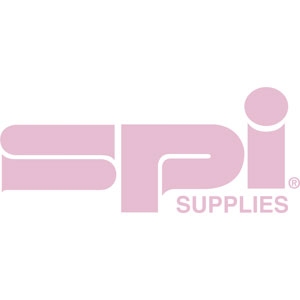 The Advanced Ceramics brand of HOPG was originally produced by Union Carbide Corporation became Advanced Ceramics, then became part of General Electric Company and finally, in 2007, became Momentive Performance Materials. The product is the same product, made by the same people, despite the name changes. Momentive HOPG comes in three different grades, ZYA, ZYB and ZYH and was the original brand of HOPG used by researchers in the development of techniques and methods in SPM technology.