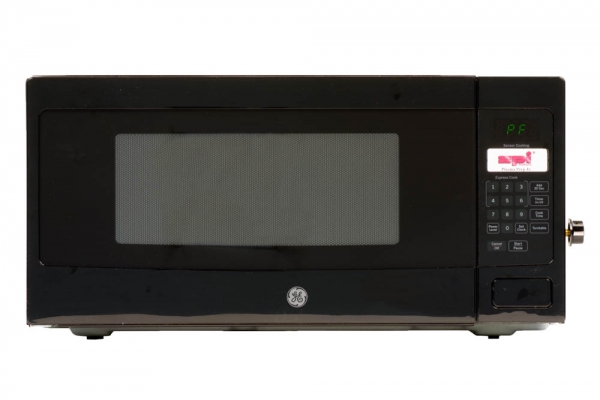 Using Microwave Technology for Economical Plasma Etching
The SPI Plasma Prep Jr. provides a technical and economic alternative to other plasma etchers. Using microwave energy, the Plasma Prep Jr. can remove organics and some inorganics (and their oxides) from a variety of surfaces, including metals, semiconductors, and ceramics.