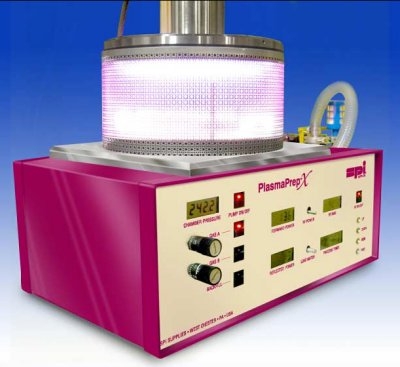 The parallel plate design of an anisotropic etcher permits one to remove a passivation layer without any undercutting! Now we don't want to make it sound like the physics of anisotropic etching were discovered by us (this was certainly not the case) but we were the first to realize the laboratory need for a small relatively inexpensive table top parallel plate system. And in 1985, SPI Supplies introduced the world's first inexpensive table-top design parallel plate system. Most of those systems produced as far back as twenty years ago are still in operation. 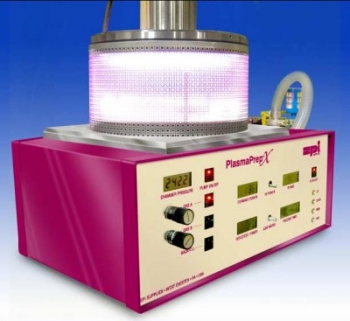