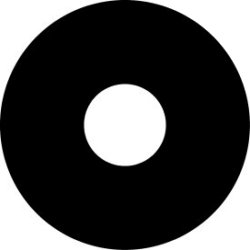 The filmed coatings will be as described, but note that what we have described as "Silicon Dioxide (SiO2)/Monoxide (SiO)" is the result of an evaporation of SiO (silicon monoxide) at high vacuum and the end result is generally thought to be a combination of SiO2 and SiO. In any case, for nearly all users of this product, what seems to be important is not knowing the precise composition, but knowing that in a plasma etcher, oxygen will not etch or otherwise harm the film. 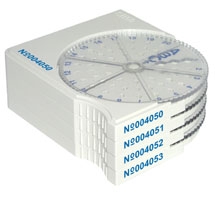 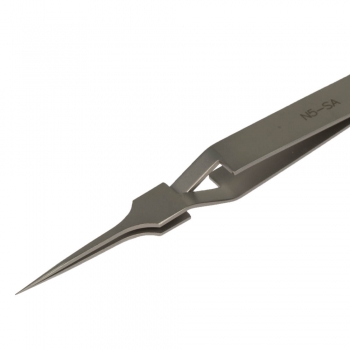