Most samples for transmission electron microscopy must be supported on some kind of a thin electron transparent film, to hold the specimen in place while in the objective lens of the TEM. Only samples that are self-supporting do not need some additional support film.

Should an electron microscope user use a support film at all if one is not absolutely needed? Probably not, because even the very best quality of support films do result in more material being placed in the beam's path, resulting even if ever so slightly, a reduction of the contrast in the final image. But for many users, they don't have the luxury of having to make that decision: More often than not, even what appear to be self-supporting samples, still do need the assistance of a support film to cut down on sample drift.

The selection of the right support film has never been an easy exercise, even the most experienced of TEM experts, and the only way to really determine which support film is the best for a particular application it to just "try it!" Therefore, we at SPI Supplies would like to contribute in a useful way to the needed information base to help make the optimum selections, but the giving of such "guidance" itself is an imprecise science.

We have therefore broken down the different kinds of support films and have tried to present the trade off between one support film system vs. another. We can offer no guarantees, since the range of samples studied is so wide and the environmental range so broad (from cryo temperatures to temperatures exceeding 1000°C) to which the grids and their coatings might be subjected. The best decisions are usually made by just trying several possibilities and if one works better than the other, then choice for future samples becomes obvious. 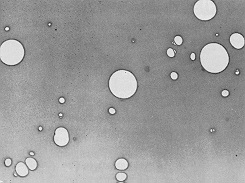 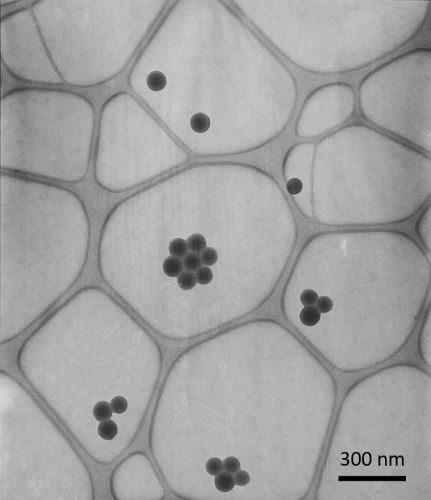 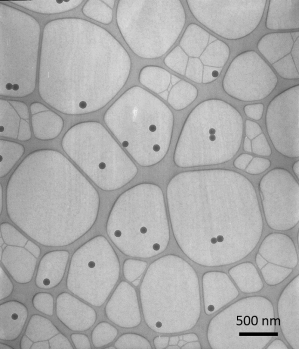